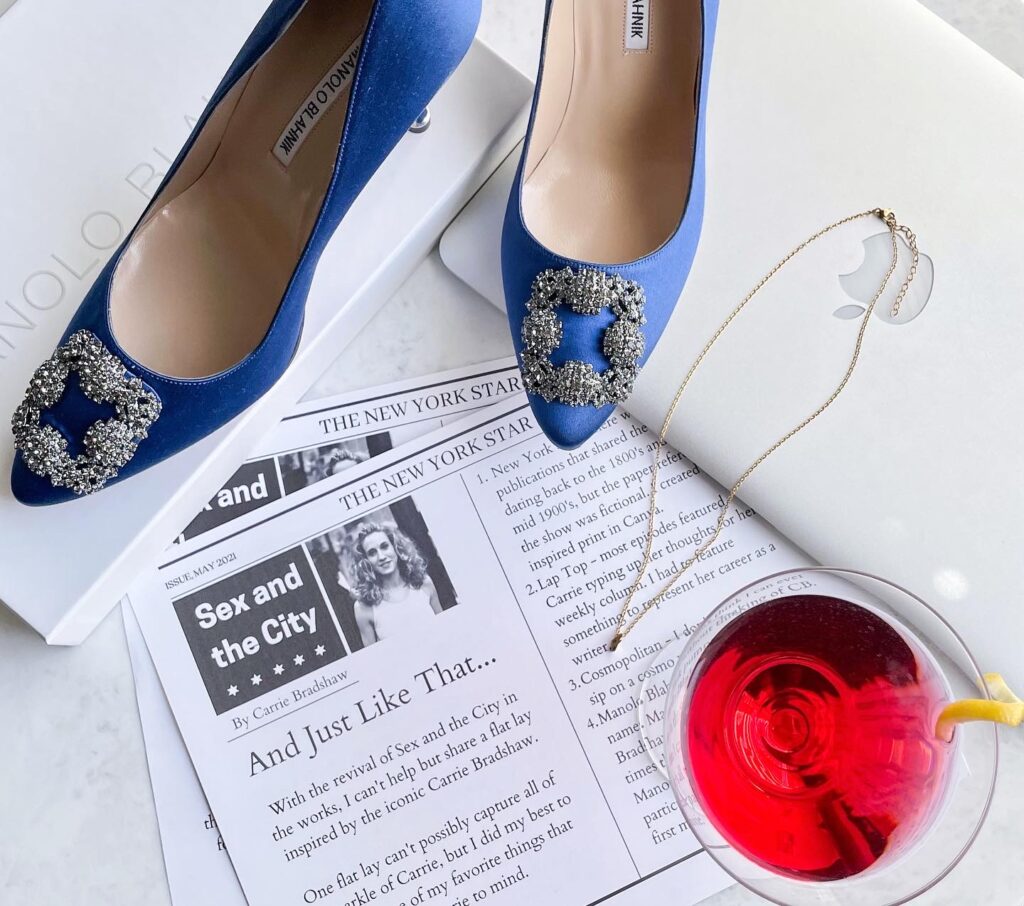 And just like that, the first episode of the Sex and the City reboot left me in tears. Unfortunately, not the happy kind. I was so excited to revisit the lives of my favorite characters. The first half of the episode was so nostalgic – seeing the girls back together again (minus Samantha who is sincerely missed), the fashion (was Lily wearing Chanel boots??), and the romance alive between Carrie & Big.

As the end of the episode neared, Big was not the only one with an aching heart. Why was he taken from us so soon? I literally wept as if Big wasn’t just a fictional character who absof**kinglutely stole the hearts of viewers for decades. Sure, he had his flaws, but the romance between Carrie & Big didn’t deserve to be torn apart in such a heart-wrenching way. Especially not in the first episode.

As a part of the team Peloton family, I also wasn’t thrilled with the product placement – clearly Peloton isn’t either. Obviously Peloton was not to blame and a heart attack was not out of left field – we know Big had a heart surgery in Season 6 due to a blockage – but couldn’t an off-brand bike have been featured and Carrie made it in time to get Big the care he needed?

Will I continue to watch? Yes, I’m a dedicated SATC fan and do want to join along on this new chapter. I was just a little thrown by how suddenly the writers threw viewers onto an emotional rollercoaster before even making our way to episode 2. I understand that death is part of life and this spin-off is supposed to be about a different stage of life for Carrie and her friends – but I can’t say I’m ready to accept that Big was cut out of the picture so abruptly. I suppose I have 6 more days to grieve before tuning in for episode 3. 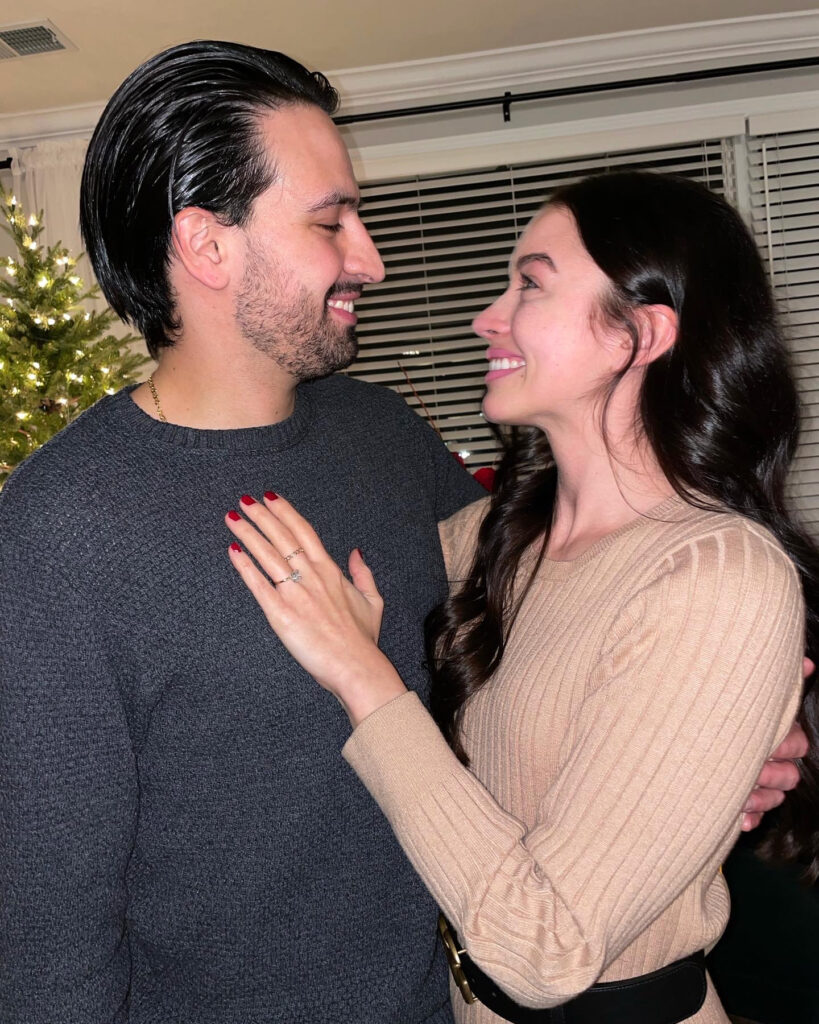 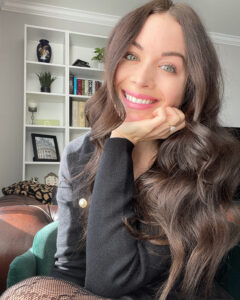 Welcome to xoxo Jess – where I share home updates, DIYs, & a little bit of everything else. Hope you find something to brighten your day! 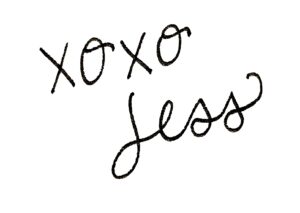